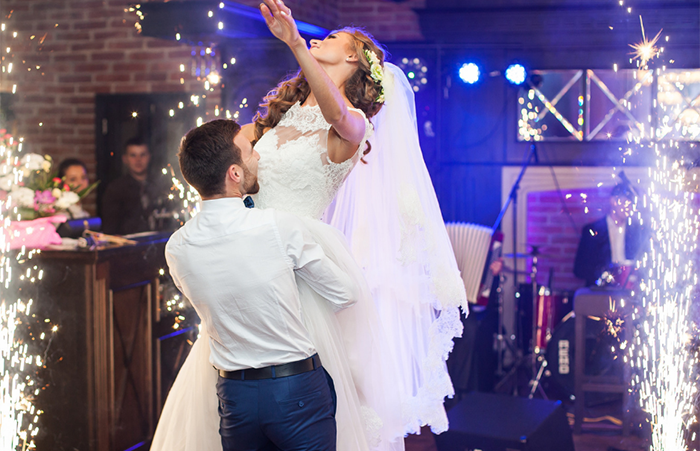 Top 30 Most Requested Songs At A Wedding

After planning as many weddings as we have, you start to notice some song repeats. Of course, ‘Cupid
Shuffle’ ‘Cha Cha Slide’ and ‘Wobble’ make the list but what about the other songs that don’t come with
a preexisting coordinated dance? Bruno Mars, Pharrell Williams and the Black Eyed Peas usually all
make an appearance. Best of all, most of these are usually current and family friendly. J.T.’s ‘Sexy back’
and T.Swift’s ‘Shake it off’ are both great staples as well. What about the bride that really want to get
down? Lil Jon &amp; The East Side Boys are sure to be there for her to break-it-down to. Whether you are
making your own playlist or using a DJ, here is a roundup of some of the most requested wedding
reception dance songs.

Adapted from The Huffington’s Post “21 Most requested songs at a wedding” https://www.huffingtonpost.com/entry/the-21-
most-requested-wedding-songs-according-to-djs_us_577405c9e4b0bd4b0b133fe3